The Freeman Era has begun. And Marcus Freeman wasted no time in squelching what he considers a big misconception about him.

“Listen, I know I’ve been labeled as a player’s coach, and I’m proud to wear that badge,” Freeman revealed in The Players’ Tribune. “But I’ll be honest, I think there’s a misconception about a player’s coach, that Oh, the players like him — he’s their buddy. And my players know this: just because I don’t walk around like I have to put fear in their hearts, that doesn’t mean the demands aren’t going to be extremely high. I’ve always been a believer that being a coach doesn’t mean there has to be some constant level of discomfort for kids to reach their goals. You can be very demanding, and still make people feel good and still make people feel important — as long as they believe that you have their best interest at heart.”

That may be the biggest difference between Freeman and Brian Kelly. While Kelly bolted for LSU and a Brinks truck, Freeman decided to stay where he was and finish what he started. The Notre Dame players found out who really cares about them, and who was in the business solely for himself.

The saying goes that the real way to measure a leader’s true ability to lead is to see what happens when he is not around. Do the ones he is leading follow through on his teachings when he is not there to see? You can bet that Freeman will get that respect.

Accusations that Kelly preferred golfing to recruiting surfaced this week. There will be no confusion when it comes to Freeman. He is there for his players and will continue to be. He is a straight shooter and a genuine person. By choosing Freeman, Notre Dame chose a real leader.

“One of the best pieces of advice I’ve gotten is that you have to be yourself, Freeman continued. “I’ve gotten that same advice, over and over, from some of the best leaders I’ve ever talked to. Guys like Jim Tressel, Luke Fickell. Heck, Ryan Day said this two days ago — You have to be yourself. And that’s 100% true. If I tried to be Brian Kelly as a head coach, that wouldn’t make sense. Same thing if I tried to be Luke Fickell, or Jim Tressel, or anybody else I’ve coached with. If we’re going to have success here at Notre Dame during my tenure, I’m going to have to be me.”

So it’s off to the Fiesta Bowl for The Irish, and victory number one of The Freeman Era. 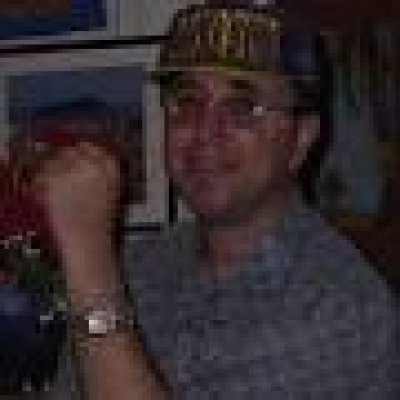 Back when a sports nerd preteen like myself had a subscription to Basketball Digest, I also cashed in my soda bottles to buy X-Men comics as well, and before every home on the block had cable, we had to read about our new heroes.One article that I still remember was on Sleepy