There are few sports figures who have been more divisive than Jim Harbaugh in recent years. The roller coaster began with his hiring after the 2014 season. All but a few media personnel both locally and nationally proclaimed his hiring as the turning point for Michigan Football. After two disastrous head coaching hires in a row, it seemed to be a match made in heaven for the Wolverines. A ‘Michigan Man’ with a proven track record at the college and professional levels? What more could they ask for?

Fast forward to the middle of the 2021 season and the answer was, a lot.

There were criticisms left and right about Harbaugh’s inability to win in big games, to consistently beat Michigan State and to beat OSU at all. Despite his impressive recruiting record, his systematic development of NFL talent and his impressive win percentage, there were still calls for Harbaugh to be fired.

But with the win over OSU and the 42-3 victory over Iowa to secure the Big 10 title; Harbaugh has put all the doubters to rest for the foreseeable future. What we witnessed from U of M in the last two weeks was not just a resurgence of the offense, but a completely different brand of football. Although they still called almost 40 designed runs vs Iowa, we saw the Wolverines were willing to mix up their schemes, run trick plays and take deep shots down the field. We saw the Michigan offense taking more risks than ever before. It is more than a breath of fresh air for Wolverines fans, it’s a completely new set of lungs.

So now the big question for Michigan football becomes, what will the College Football Playoff rankings look like come Tuesday?

I believe it is fair to say that every U of M fan across the country is crossing their fingers that they get to play Cincinnati in the first round of the playoff. And for my money, they would win that game handily. We will see Tuesday what the future will hold for the Wolverines. but for now they will get to bask in the light of being just the third Big 10 team to make it to the College Football Playoff. The future is looking incredibly bright for the Wolverines. 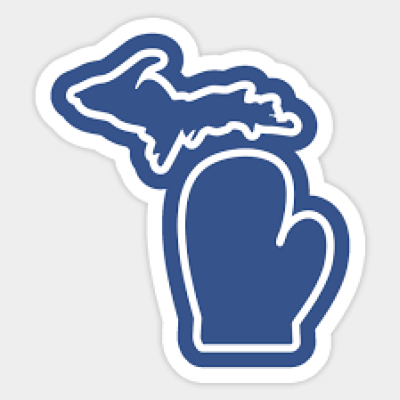