I seriously cannot believe how some Browns fans have been so quick to cut bait with someone who literally brought them to the playoffs for the first time since 2002, only two seasons ago. He’s been injured, his play has declined, he’s had his fair share of controversy. But one thing that a lot of people don’t credit him enough with, is heart. Now obviously I know heart isn’t going to win you football games, but Baker has shown enough success to play at least one or two more years. He’s matured, he’s been a leader, oh and yeah, he literally put his career on the line for Cleveland when he tore his shoulder and continued to play out the rest of the season. When he’s healthy, he’s a decent quarterback. He’s not great, but he’s decent, and that’s saying a lot when you compare him to the other quarterbacks the Browns have had in the past.

For context, from 2014 to 2017 (the period right before Baker Mayfield was drafted) the Browns compiled a miserable 11 wins. In 2020, in just one season alone, Baker Mayfield helped Cleveland match that record with a playoff berth, and their first playoff win since 1994. Where do Browns fans get off on deciding “the new standard” for how well their quarterbacks perform? Since when did everybody in Cleveland become a bunch of NFL scouts? Coming from a Raider fan, who literally had to sit in the same boat as you guys, someone who knows what it feels like to be apart of a disgraced franchise and not even sniff the playoffs for 15 years (before 2016), you guys are without a doubt, ungrateful. Following 2002 and prior to your improbable playoff appearance in 2020, you guys had just one winning season, and you want to talk about Baker Mayfield’s poor play?

In total, his career win loss percentage is exactly 50%. He’s gone 30-30 in the regular season with the Browns, which puts him at 3rd on Cleveland’s all time list for quarterback wins, behind Bernie Kosar (56) and Brian Sipe (57). Interestingly enough, both of those quarterbacks also had a win loss percentage top off at right around 50% as well. If you took every win that Derek Anderson, Brian Hoyer, and Colt McCoy tallied as Browns quarterbacks and added them all up (32), you’d have just about the same amount of wins as Baker Mayfield. The truth is in the numbers. Without a doubt, since Kosar, Mayfield has been the best quarterback to ever play for the Browns. You could even argue that in terms of raw talent, he was the better athlete between the two of them. And so after all this, you have to really ask yourself. Are Browns fans seriously in a position to complain? 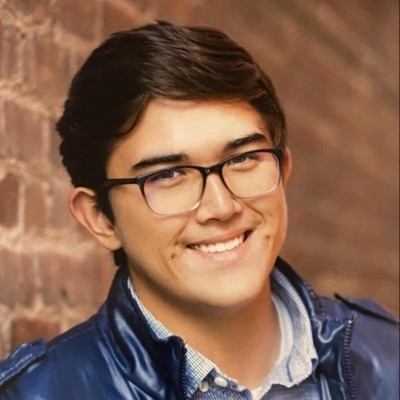