This headline may be a little misleading. The Islanders have been in a must win mode since mid November when everything went downhill with injuries and the inevitable COVID outbreak through the organization. The Los Angeles Kings, 3rd in the Pacific, came into UBS Arena and dominated the Islanders for the first 55 minutes of the game tonight. The Islanders showed little to no life until the final 5 minutes where they made a push that was inevitably too little too late losing 3-2.

The loss drops the Islanders to 15-15-6 on the year with 36 points and now sitting in 5th in the wild card race. While some teams keep their playoff hopes alive the Islanders did not put much faith that they could make a run with tonight’s effort. The return of Kyle Palmieri was not a favorable one as he looked lost the entire game and brought little offensive value to this team.

Now, I’m not saying that this team has to win out the rest of the season in their 46 remaining games. I am however saying that they need to win the vast majority and need lots of help from teams above them to lose. With 4 games in hand to the Boston Bruins they are needing the boys from Beantown to take a few losses on the flip side of the All Star break.

Next action is on Saturday at home against the Kraken in what will be the return of Jordan Eberle. I’m sure there will be lots of laughs pregame but the Islanders will show no mercy to their old teammate when the puck drops as the Kraken are one of the worst road teams in the league. Onto the next as they say, lets push towards point #37 & #38. 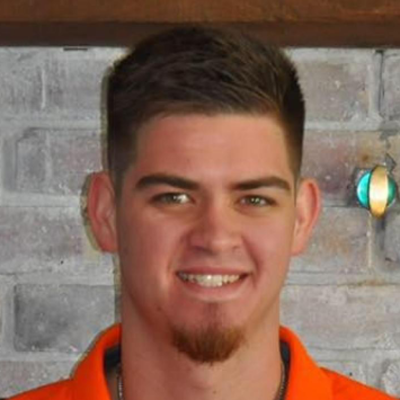